If you’re looking for a comedy that will leave your guts sore from laughing so hard, this is it! The Change-Up is a comedic masterpiece. Download or stream it at 123movies.

What makes The Change-Up a rung or two above the rest of the comedies out there is the pairing of Jason Bateman and Ryan Reynolds. Each actor is superb in his own right but together they are phenomenal in this flick. They have an almost innate sense of comedic timing with one another, kicking this already hilarious and well-thought-out script up another notch on the laugh-o-meter.

Premise of The Change-Up

The plot of this comedy is not original. The concept of two people swapping bodies has been done before (think 18 Again, Freaky Friday, Face/Off, Identity Theft, Holiday Wishes, The Hot Chick, Prelude to a Kiss, and The Skeleton Key, among many others) although rarely is it done this convincingly. In this movie, two men who have been best friends since childhood go out drinking. One man is a carefree bachelor with an impressive sexual repertoire. The other is a family man about to celebrate his ten-year wedding anniversary while striving to become a partner at the law firm where he works.

After finishing their beers and leaving the bar, the men stop to urinate in a fountain. They both say at the same time that they would like to live the other person’s life and poof – the female statue overseeing the fountain grants each of them their wish. They both wake up the next morning in their best friend’s body. What ensues is an entertaining film about what could happen in such a situation. No part of their collective lives is sacred as they deal with marital strife, a child who is being bullied, babies with frequent bowel movements, adults with frequent bowel movements, corporate mergers, sexual harassment at work, a broken father and son relationship, lornos (light porno movies), workaholism, fingers stuck into electrical sockets, and Tatiana, an amorous mistress.

Besides Bateman and Reynolds, The Change-Up has an impressive cast. It also stars Leslie Mann, a woman who regularly appears in blockbuster comedy flicks. Olivia Wilde from the TV series House and the Cowboys & Aliens movie also has a leading role. Alan Arkin rounds out the cast of main characters.

This movie is rated 18A (Rated R in America) for a reason. The first word spoken is the f-bomb and the curse words continue like a string of holiday lights until the last scene. The actions, although usually implied and not shown, are equally crude.

If you like movies that are raunchy comedies, I can’t recommend this film strongly enough. 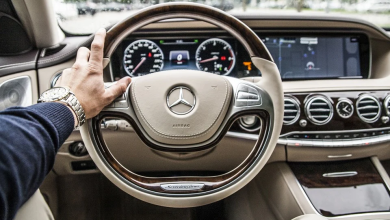 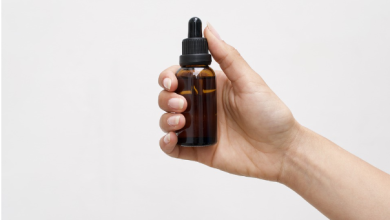 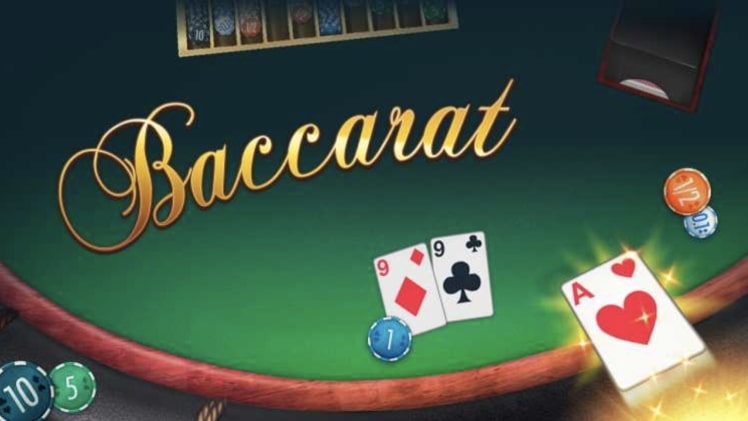 Casino Online Based on Baccarat